This 1976 Yamaha XT500C is a very special motorcycle. My brother bought it new and it was his baby. It has always been garaged and even covered in the garage. It was always meticulously cared for. He used Yamaha filters and Yamalube oil. The bike has never been dropped and is all original with the exception of the front fender mud flaps and the skid plate which he bought from the parts department when new. It still rides on it’s original Bridgestone Trail Wing tires. It only has 3370 miles (most of which were street driven) and is museum quality. Unfortunately my brother passed away and I have no use for the bike other than sentimental value. It was purchased from Clint’s Cycle Center in Boulder Colorado on March 18th,1976 and I went with him when he picked it up. Lot’s of memories but now it needs to go to it’s new home.

These bikes are unique and collectable. They were the Japanese version of the classic British 500 singles (BSA and Triumph) except they were reliable, oil tight and pretty much bullet proof. They have a cult following all around the world. In fact www.webbikeworld.com lists them as one of their 5 future classic motorcycles you should buy now. Original 1976 models with the classic red and white paint scheme are the most sought after and prices have been on the rise over the past few years.

This XT500C is a in amazing condition. It has always been adult owned and never abused. While many of these bikes have modified exhaust and all kinds of aftermarket accessories, this one is a real survivor. This bike being original and in pristine condition would make a great addition to anyone’s collection. I hope that the new owner will appreciate it’s rarity and carry on the tradition of pride of ownership that my brother always bestowed on it. 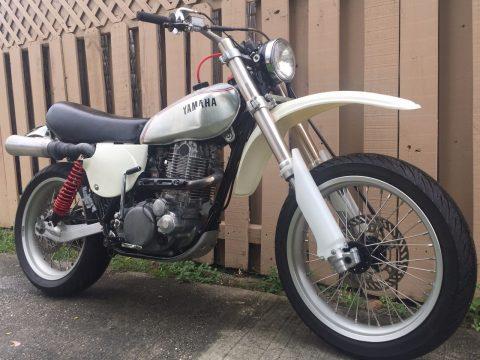 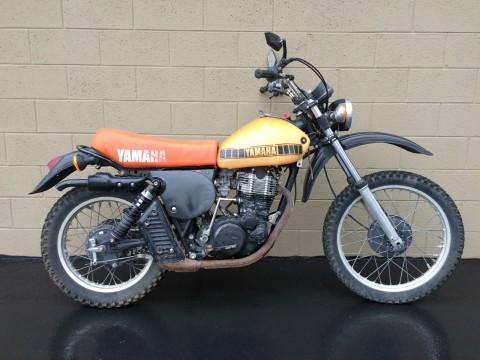 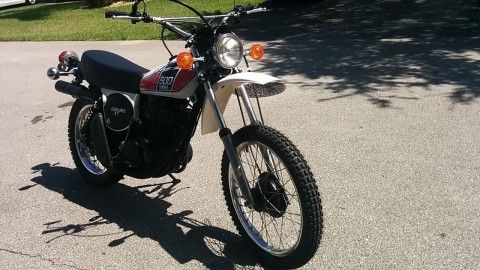 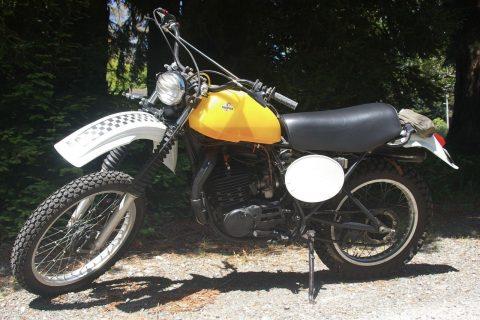 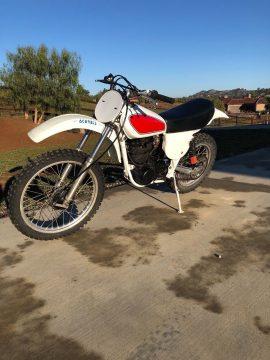