The Yamaha YZ125 might be the number one motocross bike in the world. Actual production numbers are hard to estimate, but the YZ125 and 250 have had the longest production runs of any dedicated dirt bikes, starting in 1974 and continuing to this day. And in that time both sold well, making them the prime contenders for the title of earth’s biggest selling MX bikes. Even more amazing is the YZ125’s current run as king of the 125s, which has continued for about 15 years. To this day, the YZ continues to get the nod as the best bike in its class. With a light make-over in 2015, the little YZ sits in Yamaha’s line as the perfect bridge to the big leagues, as well as being an excellent final destination in anyone’s moto career. Few bikes have made such a great impact on the careers of so many riders as well as on motocross itself. 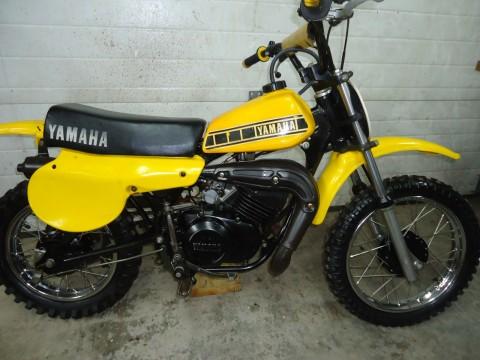 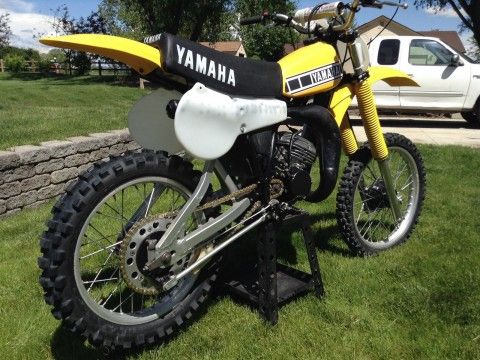 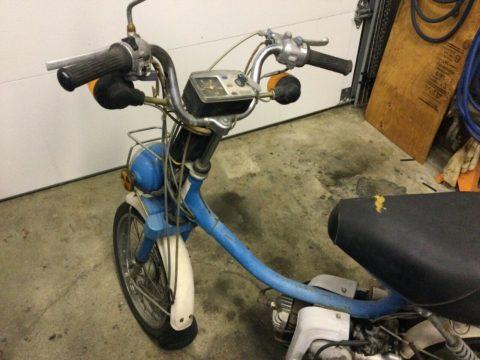 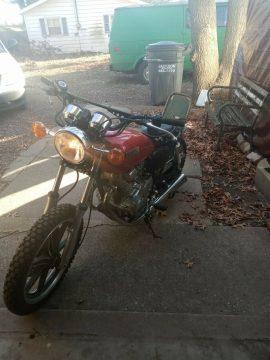 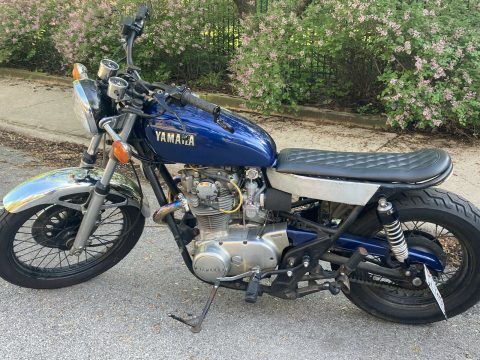