Up for your consideration is one of my pet projects, which I do not have time to finish. This is a 1987 Yamaha FZR750RT. This is the first Homologated Superbike which Yamaha built to compete in World Superbike. This is the daddy of the OWO1 and granddaddy of the OWO2 R7. They only built 500 RT’s total production and imported 200 into North America. They started the serial numbers at 100, so 288 is really 188. The bike is also part #23. There are not many left as most were race bikes. You had to have an AMA or WERA race license to purchase this motorcycle new. I do have a clean Idaho title in my name, so this bike could be road legal. It is also legal for Ahrma Next Gen SBK class racing. To the best of my knowledge, I have all the parts (less OEM oil cooler) to put it back together. The bodywork that I have is rashed, 1988 FZR1000. Many of the 1000 parts fit the Homologation 750RT. You may have any of the spares that you like, anything not going with the bike is going to the dump as it is taking up to much room in my workshop. Included with sale is most of what you see in the photos, being a spare set of cases, spare Vance & Hines exhaust, four sets of carburetors (one is a factory experimental set) and boxes of other miscellaneous parts. The bike also has a Fox rear shock, full Vance & Hines exhaust, Super Brace and Steering Damper. The mileage says 41,000 but the guages are off a parts bike. The original speedo shows only 293 miles. It was a race bike that my buddy had plans to put on the road. He did and his buddy wrecked it. It then sat for 20 years in my friends garage as he collected parts to restore it but then became to old. We would both like this bike to go to a club racer or someone whom will do it justice. I had plans to put some Air Tech bodywork on it and make it an Endurance replica. Air tech makes both street and race bodywork for this bike. 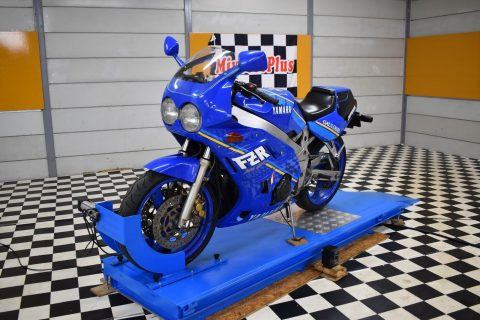 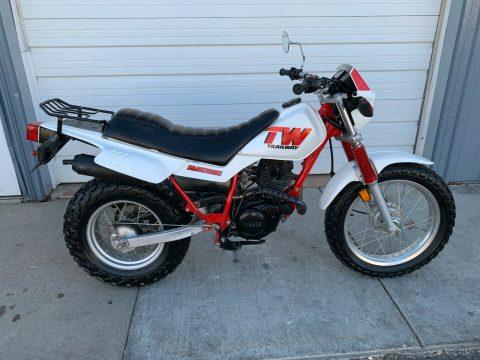 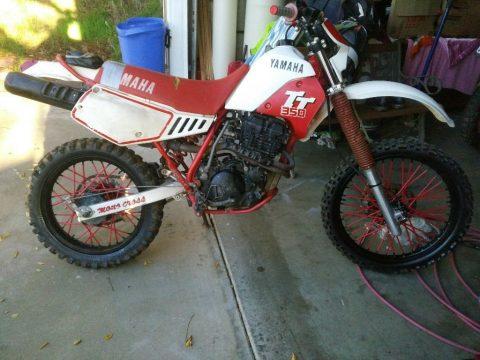 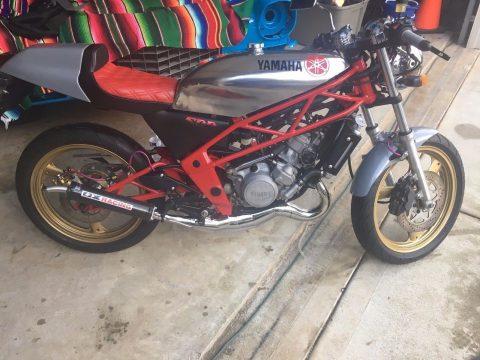 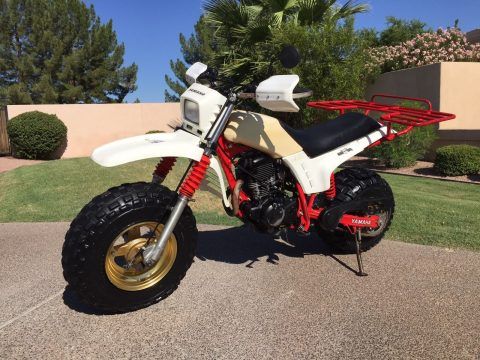